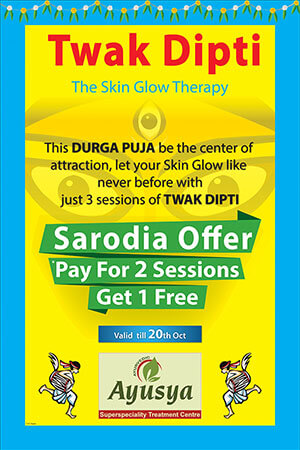 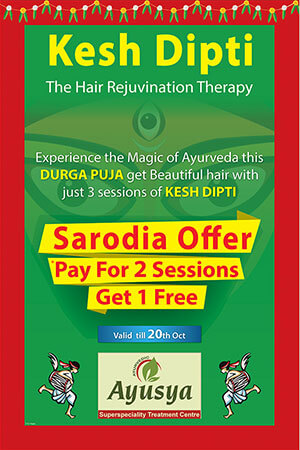 In Rheumatoid Arthritis the lining of joints or lining of internal organs are inflamed . This disease may be chronic ( lasts for a long time ) or may flare up intermittently. The inflammation of lining of joints causes swelling, pain, redness, stiffness and warmth in the affected region .The cells of inflamed lining release enzymes which may harm the related bone and cartilage. This process may cause deformity of joint, pain and may restrict joint movements. In ayurveda there is very detailed description about Rheumatoid arthritis or "Ama vata". 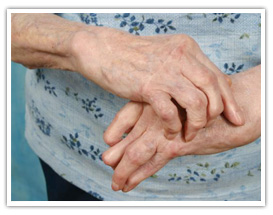 The sticky toxin ama not only affects the joints but also spreads all over the body . The channels ( channels like arteries, intercellular spaces , pores in cells etc are called srotas ) which allow nutrients to flow through and nourish body tissues , cells get partially blocked. This leads to a decreased supply of nutrients to body tissues and cells . Thus the immunity of the body gets lowered , the appetite reduces , the body becomes weak due to insufficient nourishment of body tissues.

The ama which gets harbored in joints acts like a foreign substance and triggers the immune system. This leads to inflammation of linings of joints.

Opposite foods, opposite lifestyles, lowered body fire, sedentary work, over physical exertion which involves lot of joint movements cause indigestion , imbalance of doshas and formation of ama

The locally exhibited symptoms are explained in ayurveda as follows :

This means the joints of neck ( manya ) , back ( prishta ) , hip ( kati ) , knee ( jaanu ) , sacral region ( trika ) and other joints get inflamed. The joint movements are often accompanied with sounds . This disease which also makes body weak is known as amavata

According to ayurveda the Systemic symptoms of rheumatoid arthritis are described as follows:

Ayusya Clinic approaches to this disease very significantly. Physicians are consulting patients in very positive manner, giving them unique formulations of herbs and guided them following supportive measures to fight against this disease.

Through medications and above written measures, the treatment of  “RA” has given very positive impact to the patients through following steps : 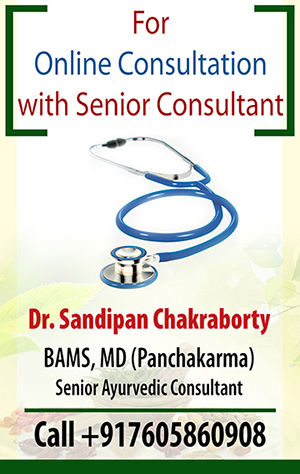